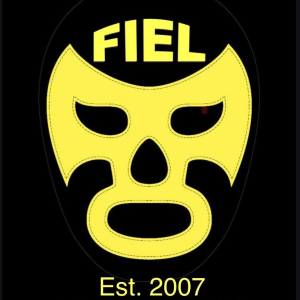 [HOUSTON, TX] On Thursday December 23, 2021 at 7:00PM at Mason Park (541 S 75th St Houston TX 77023 by the baseball field) Family, friends and supporters of the Gauna Family will gather to celebrate the life of Mauro and continue to ask for community support in finding his killer. The Gauna Family and FIEL spokespeople will be available for comment.

On December 1st 2021 at approximately 6:00pm Mauro Gauna was shot to death while driving. The family asks for the community’s support in identifying the suspect or suspects responsible for this and is preparing to offer a reward leading up to the capture of the people responsible.

" We would like to celebrate the life of Mauro Gauna whos life was cut way too short. As people sit down for the holidays we want to remind the community that this family will have an empty seat at the table. We also want to start organizing within his community and among his supporters to press for information that will lead up to the capture of the person responsible for this. Someone must have seen something and we hope that those people come forward." – Cesar Espinosa FIEL Executive Director

FIEL: Immigrant Families and Students in the Struggle is an Immigrant Led Civil Rights Organization that advocates for just laws for all families, access to higher education for all people regardless of immigration status and for the rights of all people in unjust situations.